Successful aging and the choices we make go hand in hand. I’m not sure about you, but I found I was faced with making more serious choices in my 50’s than at any other stage of my life. Retirement, health, insurance, living arrangements, children, grandchildren, income, appearance, religion… and what about my dreams? are just a few things. And yes, we think about these things all through the years, but they seem so much more intense during the 50’s. Do you feel this way or is it just me?

Of all the things I’ve read about or experienced in my own life, the aspect of aging that stands out the most to me is the power of personal choices. I lost my mom in her 77th year (2013) and it certainly caused me to evaluate a lot of things. I had been watching her for a number of years not really enjoying life since my dad died in 1999. She played games on the computer most of the day and night while smoking cigarette after cigarette. The doctors said there wasn’t much they could do because she refused to quit smoking, and she didn’t want to go anywhere or do anything (she wasn’t breathing well and at 5’7, weighed in her 80’s).

Successful Aging and the Choices We Make

Renowned Existential Psychologist, Rollo Reese May, was admitted to a sanitarium with tuberculosis in the

1940’s. There was no cure for the disease at that time, and May began analyzing himself in relation to the disease. He realized that his healing was directly connected to passive/active participation. “Not until I developed some ‘fight,’ some sense of personal responsibility for the fact that it was I who had the tuberculosis, an assertion of my own will to live, did I make lasting progress” (May, 1972, p. 14; as cited in Feist & Feist, 2009, p. 344-345).

Like Dr. May, successful aging and the choices we make are inseparable. It suddenly came to him that the doctors had given him over for dead, and he had a choice to go along with that or fight for his life. Because he fought, his life became a blessing to so many, giving us answers to so many of life’s difficult questions.

My mom’s choices affected me in many ways. I saw she had a choice. She had good friends and a good community of people where she could have thrived. She went out now and then as a result of the persistence of her wonderful friends, and usually had a great time. She had talent and so much to offer. She just couldn’t break free. Deep down, I think she just wanted it to be over. It was her choice. She was good with it. I had to be, and embrace her where she was; and I did. Every woman has a choice and we must learn to find peace with those choices.

So ladies! What do you want for the next half-century of life? Successful aging and the choices YOU make can be the difference between thriving just getting through. Some of them won’t be easy. You have the ability to make them. You have the ability to make choices for your personal well-being. Love yourself first. Reach down and get in touch with the things you know are essential for your well-being. Write them down. Work on them one by one. Then you’ll have the ability to share your thriving self with your family and community. This is the key to successful aging and being a women over 50 who thrives.

One more thing… it would be great if you could share your list of essentials for well-being in the comments section below. I’d love to hear what you came up with. Others will benefit too…maybe they forgot something on their own list!

I hate to admit that I’m getting older but I am. I guess sit catches up with all of us.

There are things I’m still guilty of that I should stop doing if I want to live longer I guess and your post has really made me think about those things and take your suggestions on board. I would love to live forever, but seen as though I won’t, I want my senior years to be as happy and healthy as they can be.

Right with you Darren. Thanks so much for stopping by!

Very nice article on aging and choices, my father has smoked for as long as I can remember. Today he is on oxygen and has a urine bag due to bladder cancer, both of these from smoking. He still on oxygen sneaks around smoking, you would think he is much older then his age, my mother appears to be 20 years younger then my father. My father’s smoking and coughing all the time turned me against smoking, sorry to hear about your mother and her addiction to smoking as well.

Sorry about your dad. It’s tough for us to see our parents failing in health. We can only learn from their mistakes, as they did from their parents. We should be getting better right? I smoked for about 10 years and quit when I wanted to get pregnant. I never went back. Thanks for stopping by and commenting too! 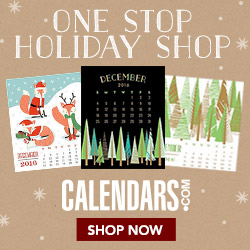 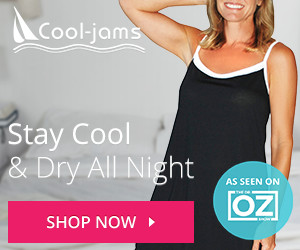 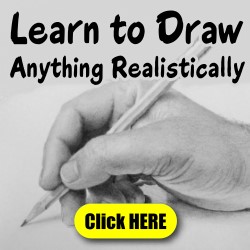 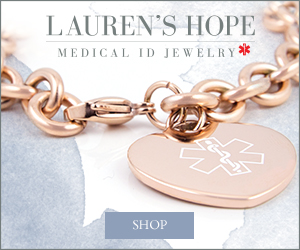